Kaehler Farm for University of Minnesota

I’ve been doing editorial photography in Minnesota since 1991 and was recently hired to shoot a few portraits of Ralph Kaehler on his 138-year-old farm just east of Rochester in St Charles, Minnesota. Ralph has worked with U of M researchers as a co-researcher and consultant and they are featuring him in a story on green energy in their Minnesota Alumni magazine. Ralph and family operate K-Ler Farms where they raise and sell cattle on their four generation farm. Ralph’s oldest son, Cliff, is the CEO of another family business called Novel Energy Solutions, LLC.

I’ve been specializing in agricultural photography and for 30 years. It’s one of my favorite subjects and something I often do just for fun, including for a book I published back in 2001 titled, “Life on the Farm: A visual Journey of Minnesota’s Farmland and it’s People.”

Dean Riggott has been a commercial photographer in Rochester, Minneapolis, and beyond, since 1991. He specializes in many areas, including, agriculture, healthcare, industrial and architecture. 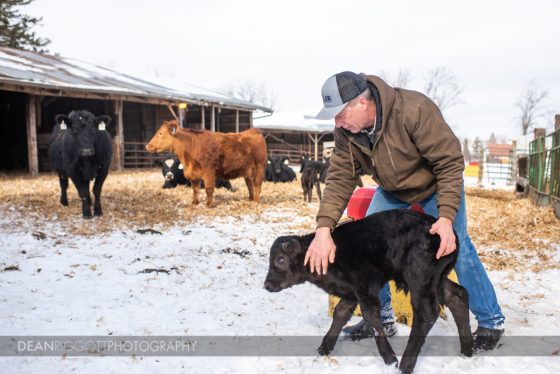 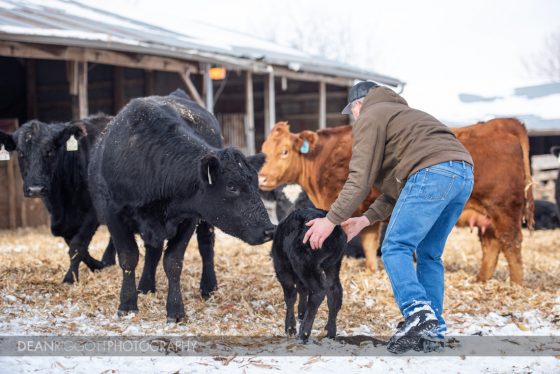 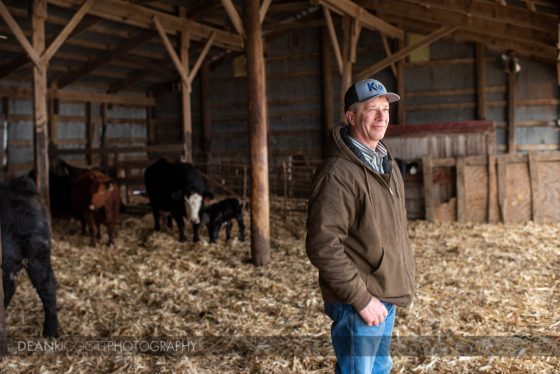 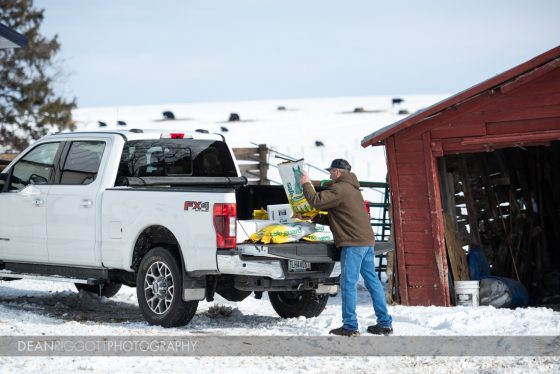