I always love doing industrial photography shoots. There’s just something interesting about it. I love the steel, the big machines, the metal shavings on the floor, the lasers and the welding sparks. And there are always interesting people and faces with lots of character. I always tell people that if I had to pick two subjects to photograph every week it would be agricultural and industrial. I don’t think it would ever get old.

I did my first industrial shoot for Aggressive Hydraulics, which is 10 miles north of Minneapolis, in April 2018. I spent one long day shooting a large variety of images that they could use for marketing purposes. This shoot was to build on that library so they had some more recent images with some new faces. They also have a few new machines that they wanted to feature.

The day started off a little rocky when my assistant fell ill and wasn’t able to make it. I had to scramble to find another assistant and thanks to a producer I work with in the Minneapolis area was able to get one over there within the hour. This was the first time I have worked with Greg Schaal and he was awesome. I’ll definitely be using him again. And he’s the one who took these behind the scene photos throughout the day, so thanks Greg!

I’ll post some highlights from the shoot in the coming days.

Dean Riggott has been a commercial, corporate and editorial photographer in Minnesota since 1991. He works primarily out of Rochester, St Paul and Minneapolis, Minnesota, but is available to travel anywhere you need him. 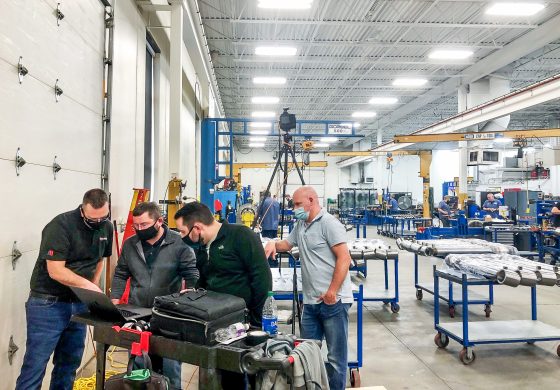 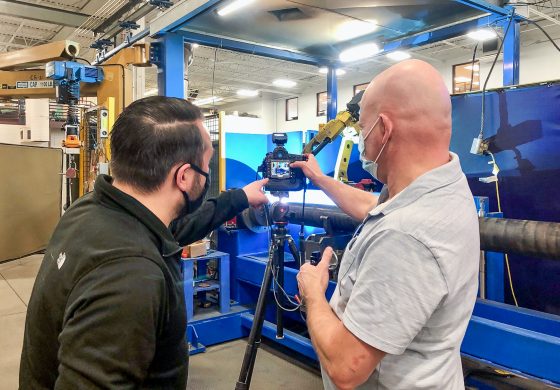 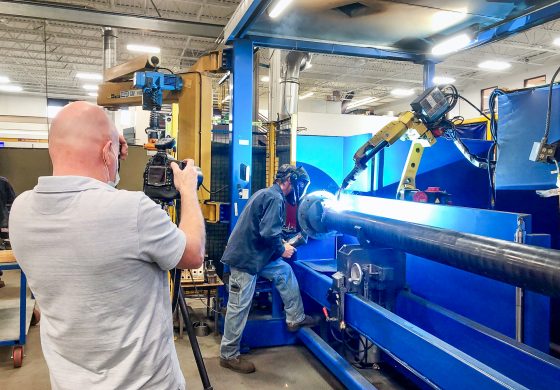