Last week I did a shoot for my next-door neighbor who’s daughter just turned 15 and is about to have a Quinceañera celebration and wanted some nice images in the dress she will wear that day. It was a beautiful bright pink and I really wanted to do the shoot at the county fair, which had opened two days earlier. But she’s a shy girl and really didn’t want to do it where there were a lot of people, so we opted for a nice field of flowers and prairie grass right here in our neighborhood. The images turned out great and everyone was happy, but I couldn’t stop thinking about how awesome it would be to do a fashion shoot with a bright pink dress at the county fair!

In comes my friend, Jodi, who is this incredibly beautiful woman who has a great fashion sense and is also an interior designer; in other words, this girl has style! I tell her what I’m thinking and she’s coming up with ideas in minutes. Three days later we meet at the fair with her friend, Kayla, who comes along to help with my lights, Jodi’s makeup bag, as well as ideas and poses. It’s a beautiful Saturday evening, although a bit hot at around 88°, and the place is swarming with people. It’s the last night of the Olmsted County Fair and with the auto-cross going on in the grandstands it is bustling with people.

We started at a ball toss game and then moved on to the carousel. We hadn’t purchased any ride tickets because the lines were so long, but the carney was kind enough to allow her on for free and she stays on for 3-4 rides so I can get the shots I want. We’re off to a good start! Next we decide that some pink cotton candy would make a great prop, so Jodi and Kayla take to the shade while I walk down the vendor isle until I find a place that will make it on a stick, rather than the bags, which wouldn’t work as well for our purposes. We eventually make our way to the cow barns and the horse show, which make for some awesome images, as you’ll see below. The sun is now setting so we hurry back to the midway where the rides are located and capture some beautiful images near the ferris wheel, the slides, the Starship ride and eventually the Music Express, which results in some spectacular images with the blue lights and smoke! So so cool!

And one of the coolest and most unexpected aspects of the shoot were the number of kids who came up to Jodi wanting to meet the princess walking around the fair! They would shyly approach her, get a hug and then have their parents take a picture of them with the fairy princess! It reminded me of the time I took my girls to Disney World when they were younger….it was magical!

Below are some of my favorite images from this shoot. I hope you enjoy them as much as we all do! 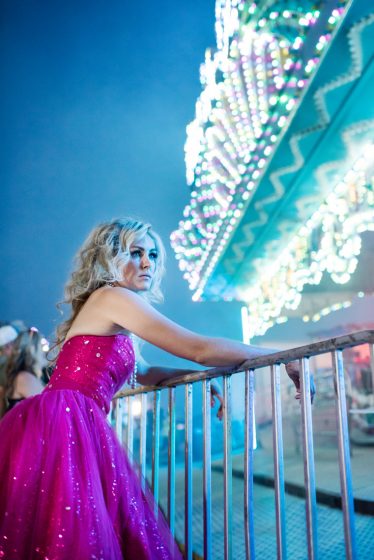 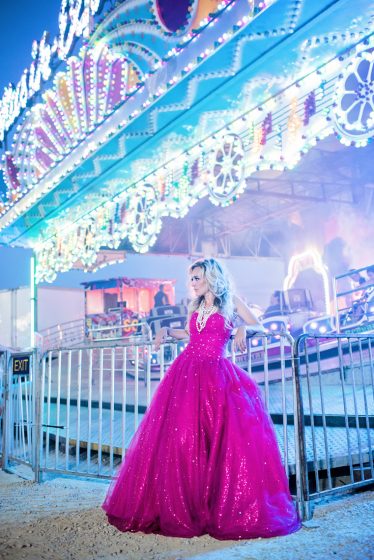 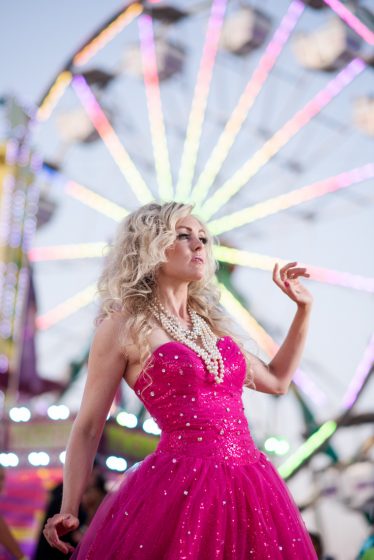 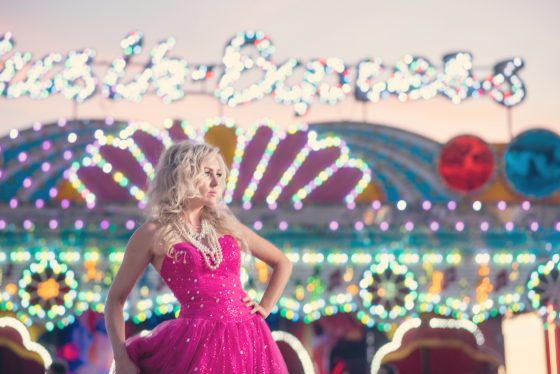 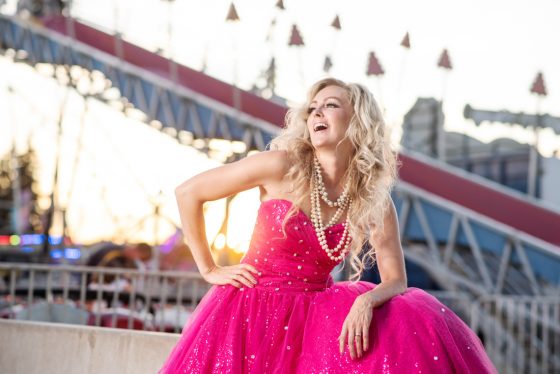 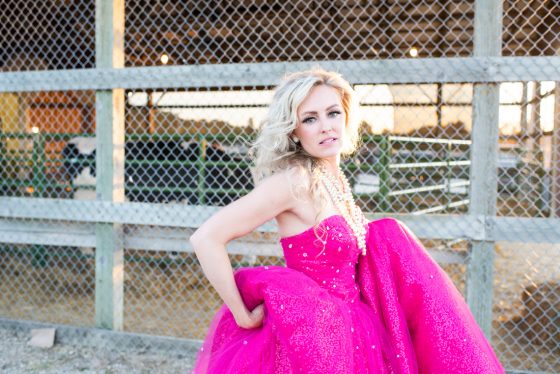 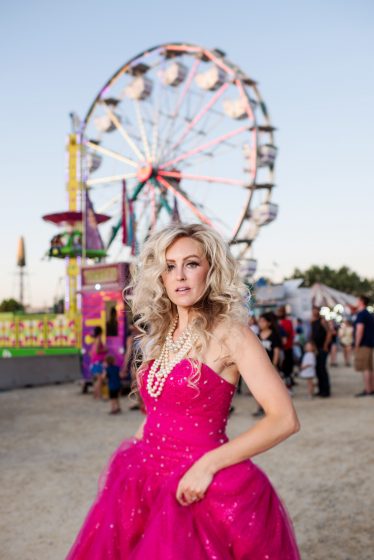 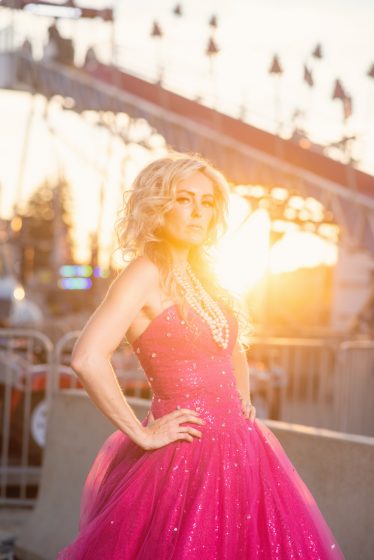 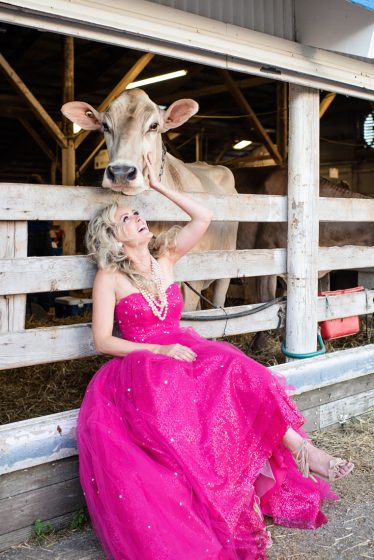 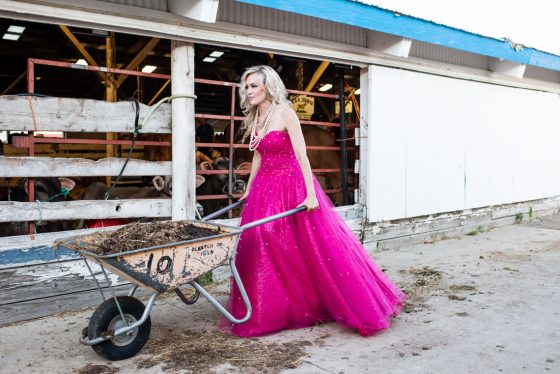 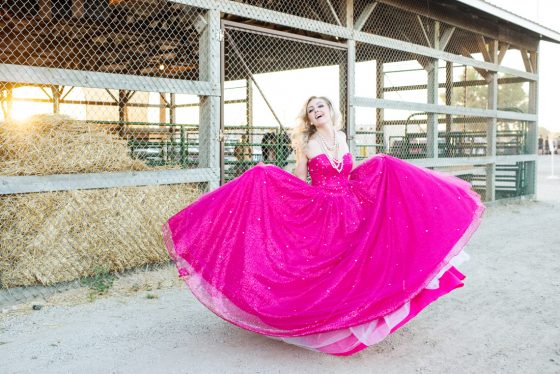 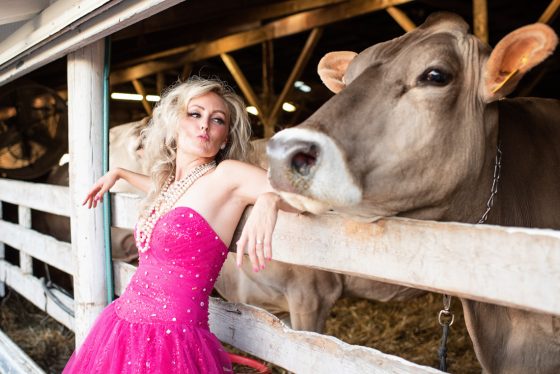 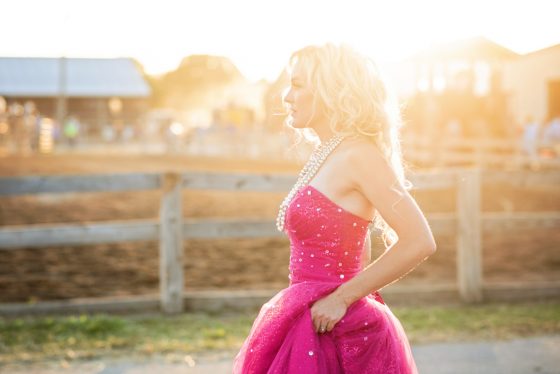 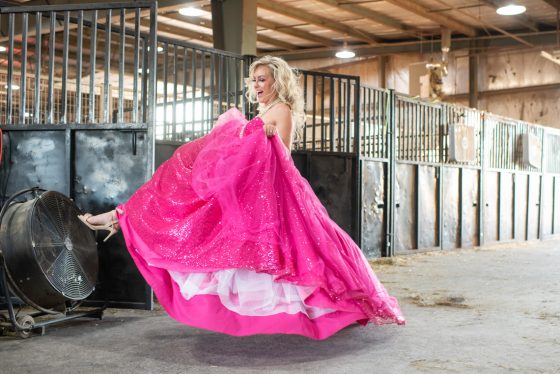 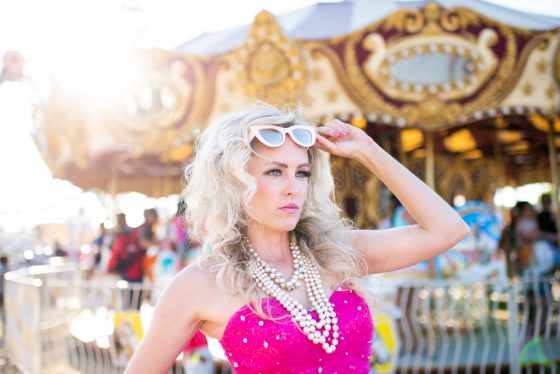 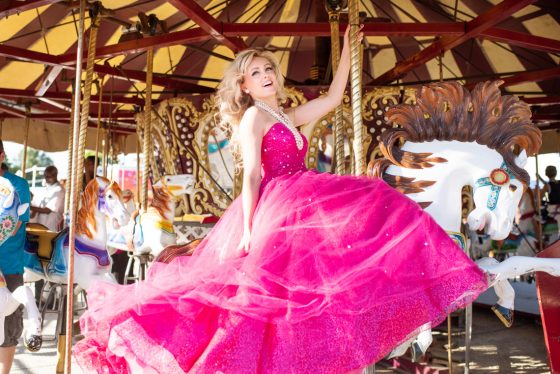 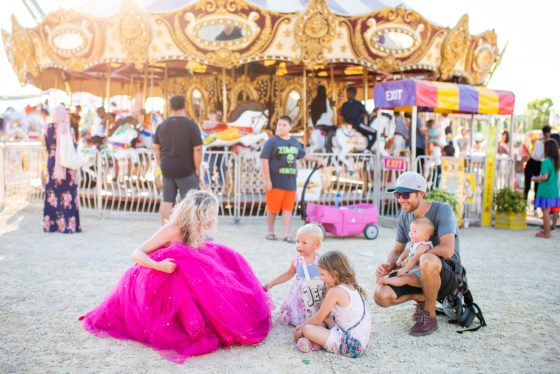 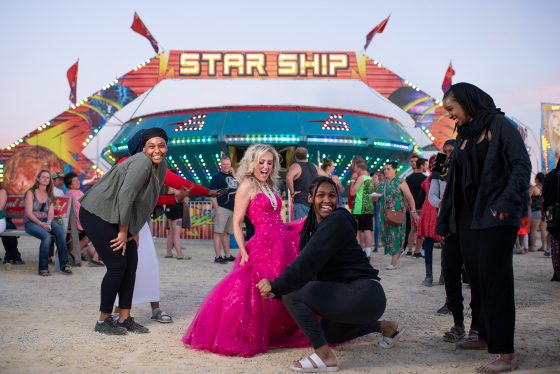 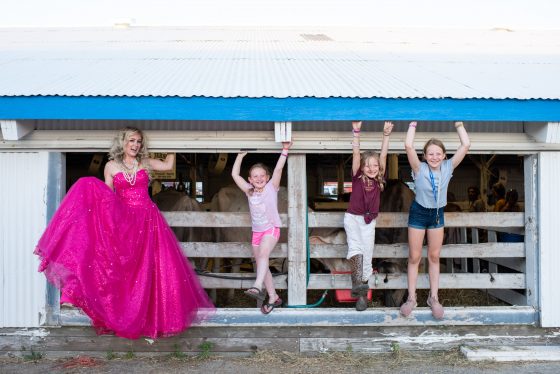 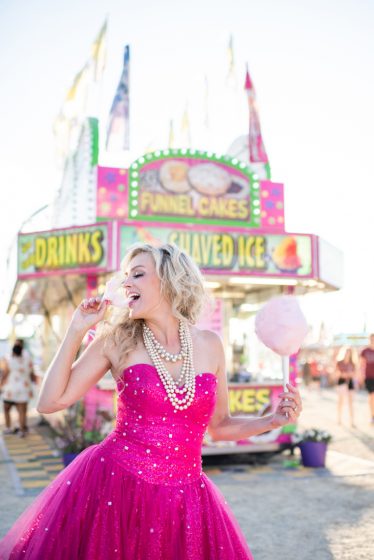 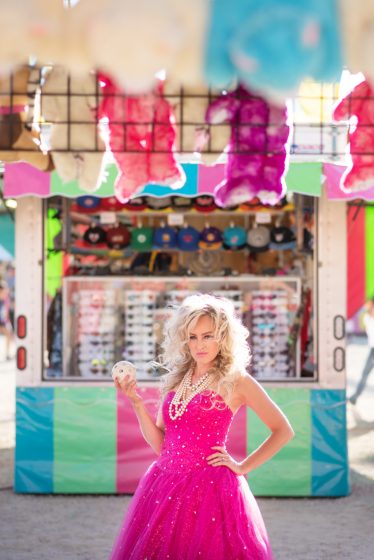 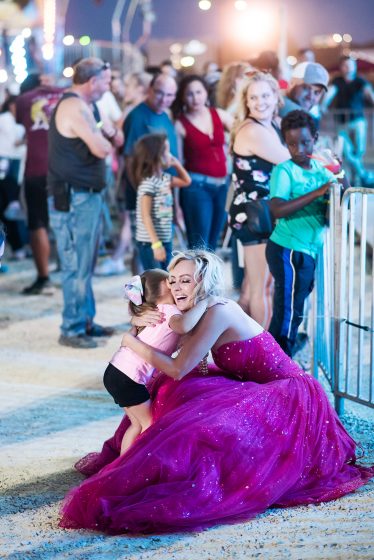